Posted by Certain
in News 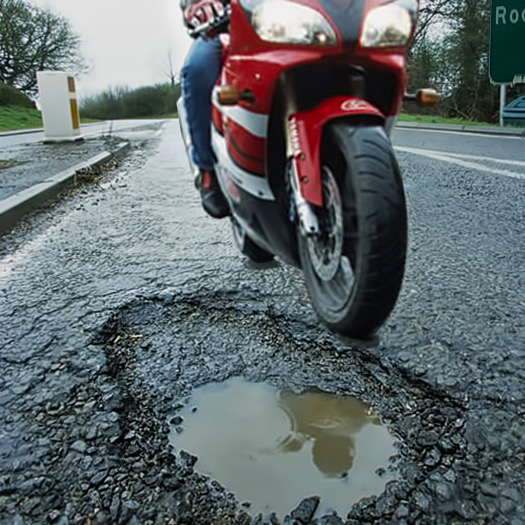 The New York personal injury firm of Certain & Zilberg obtains a 4.5 Million Dollar settlement for a motorcyclist suffering a spinal injury after hitting a pothole.

Under the terms negotiated by Certain & Zilberg, the City of New York will pay $4.5 million to settle the lawsuit of a young man who suffered a catastrophic injury when his motorcycle lost control after striking a pothole on the belt parkway.

This settlement is a significant victory for the plaintiff as the law generally requires a showing that the City had written notice of roadway defect before the incident. This settlement was reached before trial after Certain & Zilberg defeated the City’s motion to dismiss the case by arguing that the City’s failed to properly repair the pothole just before plaintiff’s injury and failed to produce all records that could have provided the City with notice.

We are pleased that our advocacy on behalf of our client has caused the City to take responsibility for its roll in contributing to this tragic and devastating life-altering injury.  This settlement will go a long way towards allowing the plaintiff to pay his medical expenses and support himself with dignity.